Learn mathematics in a innovative manner along with the concepts so that Maths will become much more easier & interesting for students.

This teacher has taught to 4 learners on Fundoo Class

We all are familiar with the term, 'Factors'.

A factor is a number that divides the given number without any remainder. It simply means expressing a number as a multiplication of two other numbers. Similarly, in Algebra we write the algebraic expressions as a product of their factors. The only difference here is that an algebraic expression involves numbers and variables combined with an arithmetic operation like addition or subtraction.

Knowledge is the life of the mind so improve your mathematical skill through innovative manner along with concepts so that Maths will become much more easier & interesting for you.

Tell kids daily take out at least 30 minutes to revise the concept and do practice the problems.

Hello everyone, I am Dr. Navita Singh from Moradabad Uttar Pradesh. I did my B.Tech (ECE), M.Tech (VLSI design), P.hD (ECE). I have 10+ years of teaching experience in different reputed engineering college of up.l"ll enjoy to teach kids & I m passionate to teach Maths and Vedic maths to kids.
Show more Show Less 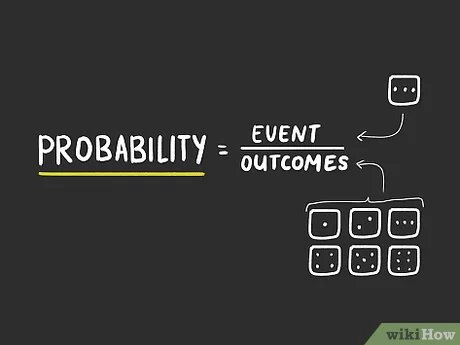